Genetics and psychiatry: Using Genetic Variants to Stratify the Enormous Heterogeneity of Patients 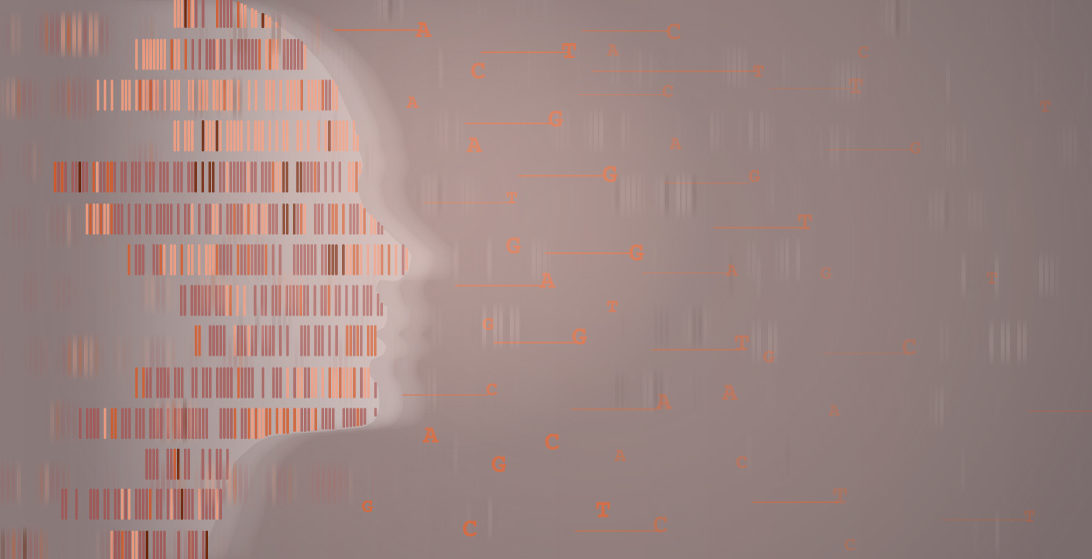 Genetic variants have an effect on our appearance, functioning and health. Synapsy is taking a detailed look at their association with psychiatric illness phenotypes.

Following the success of the first two Synapsy phases, the time has come to begin to apply genetic analyses to the wide range of clinical data that has been collected thoughout the years. In recent years, polygenic risk scores (PRSs) calculated from genome-wide association studies (GWASs) have proved useful in predicting the risks of complex illnesses and analyzing genotype-phenotype relationships for a better stratification of illness subtypes. Synapsy recently acquired the resources to use this type of analysis to begin to genetically stratify its clinical cohorts and thus possibly improve the diagnosis and prevention of psychiatric illnesses.

Since being set up in 2010, Synapsy has aimed to identify the genes involved in vulnerability to mental disorders by assessing the biological factors that influence brain development. Why has Synapsy waited for the third phase of the program to implement genetic analysis in clinical cohorts? Alexandre Dayer, director of Synapsy and professor in the Department of Psychiatry and Basic Neurosciences at the University of Geneva (UNIGE), explains that, from a historical perspective, the early hypotheses about risk genes in psychiatry were largely incorrect. “One of the reasons is that these hypotheses were derived from an approach focusing on candidate genes, which were chosen on the basis of various assumptions related to the biological foundations of psychiatric phenotypes, rather than on unbiased association studies.” This methodology gave rise to a substantial number of publications that concentrated on the potential significance of a given polymorphism in a complex psychiatric trait. However, with the vast majority of these publications, it has not been possible to verify the reported discoveries, suggesting that most of the candidate genes used in earlier studies could actually be false positives.

Emmanouil Dermitzakis, director of the Health 2030 Genome Center and UNIGE professor, adds that this conventional approach supposed that the genetic effect only occurred in the organ that was affected: the brain for psychiatric illnesses, for instance, or the pancreas for diabetes. “Although that was correct in part,” he explains, “the initial cause does not always come from the diseased tissue. For example, the brain is a causative tissue for diabetes because it controls appetite, meaning that the pancreas isn’t responsible for everything when it comes to diabetes.”

The overall vision and approaches have changed in response to this genuine genetic crisis, and have now given enough guarantees to be applied to psychiatry. “The current view is that the genetic architecture of psychiatric phenotypes is complex and includes a wide variety of common polymorphisms. Taken individually, each genetic variant has only a very small effect and only accounts for a very small fraction of the variance of a given trait. It’s the combination of a wide variety of risk genes that can constitute a more general genetic risk factor with possible clinical implications.” says Synapsy’s director. 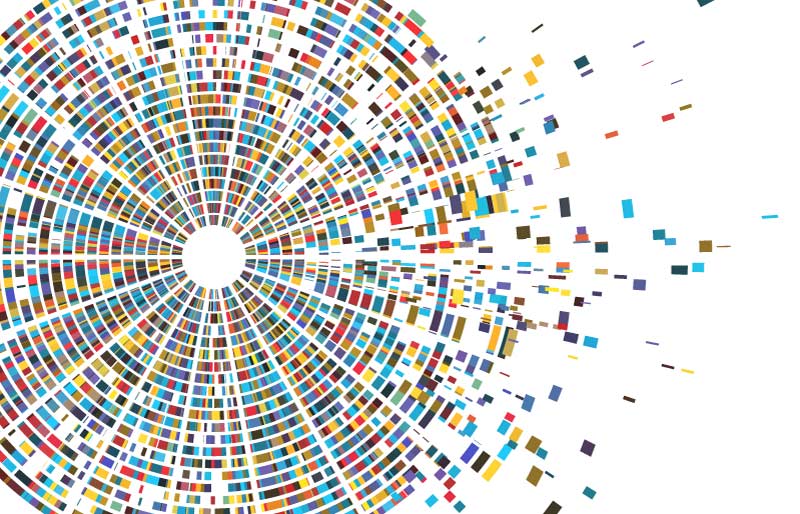 People with psychiatric disorders are currently grouped into categories such as autistic spectrum disorder (ASD), schizophrenia, bipolar disorder, major depression, etc. These categories, however, are composed of highly heterogeneous patients suggestive of several subcategories or possibly different types of illnesses. Patients in each category clearly share common behavioral traits but probably have further phenotypes that are not yet sufficiently understood to differentiate them in biologically relevant categories. If researchers could better understand the etiology of these illnesses — which may be genetic, environmental or a combination of both — it would be possible to better stratify patients and identify biological pathways differentially affecting distinct subgroups of patients. “We’d then be in a position to understand what differentiates one subgroup of patients from another. Using genetics as a starting point, we’ll obtain the first unbiased indication about what isn’t working properly because a given gene is affected”, adds Alexandre Reymond, director of the Center for Integrative Genomics at the University of Lausanne.
The idea is then to analyze the genetic variants that are common to patients. In fact, each human cell contains the entire genome, which is made up of 6.54 billion nucleic bases. There are on average 20,000 single nucleotide variants between individuals, 500 of which are rare and half linked to a loss of function. “It’s estimated that 50% of the risk of developing an illness stems from the variability of the genome”, says professor Dermitzakis. These genetic variants can be used, therefore, to understand the illnesses.

There are two main ways to proceed depending on the extent of the effect of the variants on the body. Genetic variants with limited effects can be identified through large studies called GWASs, which correlate a position on the genome with the phenotype variants. Researchers can extract probabilities and risk factors — PRSs — for the development of an illness by employing genotyping on large cohorts consisting of tens of thousands of individuals. “Once this work has been carried out, it’s theoretically possible to return to the patient and identify his or her variant alleles to diagnose a disease or identify a predisposition. It’s also a way of stratifying patients,” points out professor Reymond.

The second approach is based on rare variants that have a significant effect on cognition. “They can only be rare from an evolutionary point of view, because the carriers will tend to have fewer children than normal,” continues professor Reymond. “In a situation like that, you can’t only examine unique positions on the genome through genotyping to derive a PRS but all the positions in detail, including in non-coding regions.”

A special situation for Synapsy

Both approaches will be used by Synapsy with a common goal in mind: to identify the genetic origins of the clinical phenotypes observed in patients and to derive risk factors for each individual. “That means there will be a personalized vision of risk, as opposed to the average for the population,” explains professor Dermitzakis.

The question of whether PRSs are clinically useful is still very open according to professor Dayer. Synapsy’s clinical cohorts will contribute to answer this question, he says. “Synapsy clinical cohorts are particularly attractive since the genomes can obviously be extracted from the blood of patients to be sequenced and analyzed, and the clinical variables including high-quality multimodal imaging data are available” says professor Dermitzakis. In the first instance, it will be necessary to determine whether imaging can be integrated into PRSs to define the risks and predict the onset of disease. Finally, “the modest size of the Synapsy cohorts, a hundred or so patients compared to several thousand for the GWAS, could be an obstacle,” tempers professor Dayer.

The Synapsy researchers, with the help of a post-doctoral fellow supervised by the two affiliated geneticists, will compute PRS profiles and stratify the genetic risk in the 22q11 deletion syndrome cohorts (WP 1), early psychoses (WP 2) and ASD (WP 3). Genetic data from the WP 1 and WP 2 clinical cohorts are already available through international consortia. Finally, additional private funding has been obtained by Marie Schaer, a UNIGE professor and Synapsy member, to carry out whole genome sequencing on the ASD cohort. ●