Editorial – Synapsy and Genetics: an Adventure Ahead 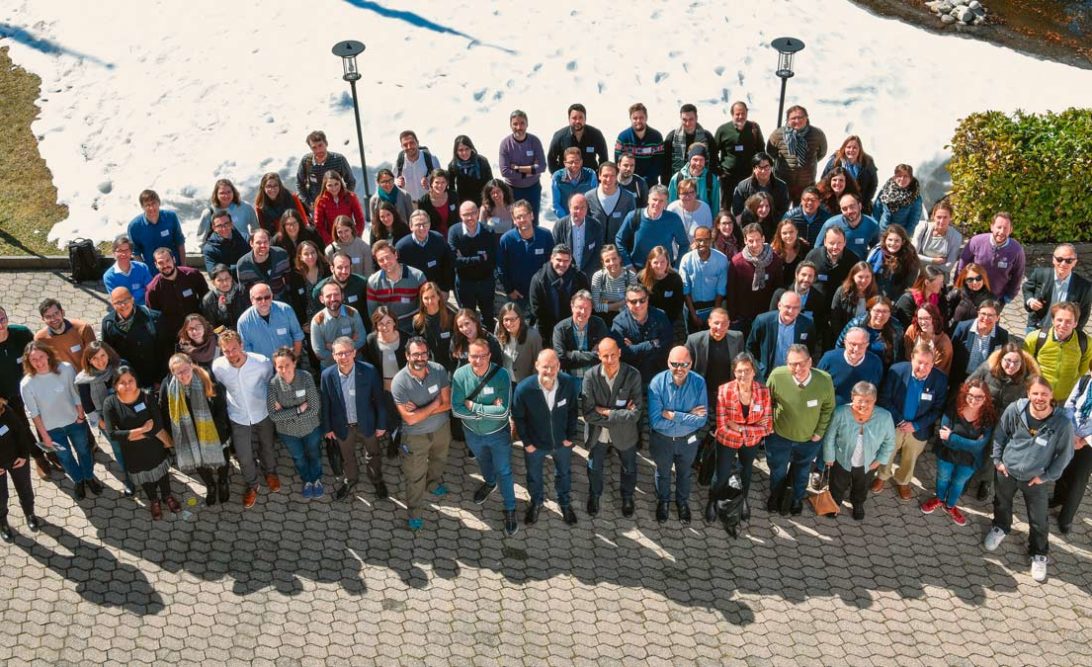 From a historical perspective, early hypotheses about risk genes in psychiatry were based on candidate gene approaches and were largely incorrect. These studies were performed in small-sized cohorts and led to a replication crisis. However, in the past few years, genome-wide association studies of psychiatric phenotypes have been performed in large-scale collaborative cohorts and led to the successful identification of polygenetic risk scores (PRS). PRS are the result of the combination of hundreds of common variants and are considered to be robust. Whether PRS derived from large-scale cohorts can be used successfully in smaller cohorts such as the ones studied within Synapsy research groups remains an open question. More specifically it remains to be determined whether PRS will have sufficient power to stratify Synapsy clinical cohorts in a biologically relevant manner and whether they could contribute to delineate high-risk states and predict disease conversion.

For Phase 3, Synapsy has decided to tackle these timely questions and this will be the topic of the current newsletter. By teaming up with Emmanouil Dermitzakis, Director of the Genome Center at Campus Biotech (University of Geneva) and Alexandre Reymond, Director of the Center for Integrative Genomics (University of Lausanne) Synapsy will have sufficient methodological support to begin to investigate genetic variants in clinical cohorts. More specifically, new postdoctoral researchers trained in genetics and working under the supervision of Prof. Dermitzakis and Reymond will interact with Synapsy clinicians and begin to interrogate the use of PRS in clinical cohorts. The focus on genetics will initially be put on Axis-1 cohorts, which are more genetically-driven than those found in Axis-2.

Finally, Synapsy has continued to grow and has recently incorporated into its network new affiliated members. In this newsletter, you will discover six additional profiles of psychiatric researchers in the Lemanic area working in the fields of genetics, brain development, early-life stress and high-risk states. These newcomers will continue to enrich the network in the coming years and hopefully lead to new synergies. ●