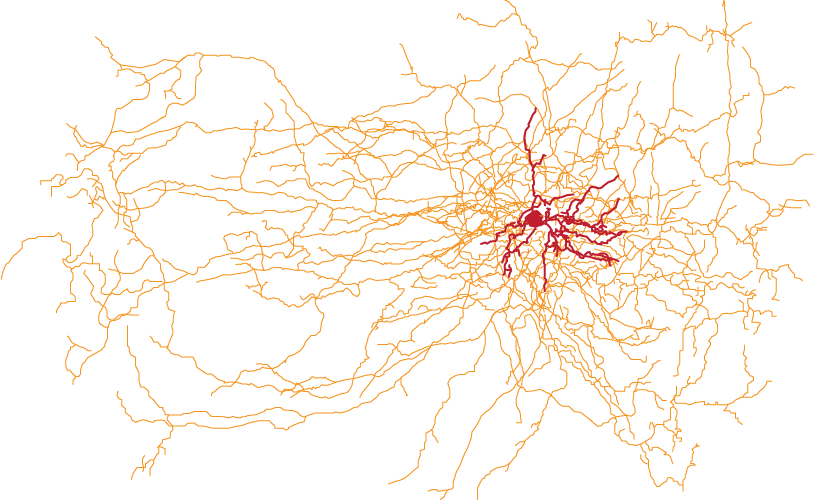 The 12th Synapsy newsletter is rich with interviews and portraits of students, clinical scientists and more senior researchers from the developmental stress working group of Synapsy (work package 4, WP#4). Its objective is to evaluate the long-term effect of exposure to stress at different developmental stages. Please take your time to discover their ideas and the exciting progress they are making!

One new focus is anxiety, a key dimension which may act as a common transdiagnostic risk factor for mood and psychotic disorders. In this perspective, the clinical scientists Camille Piguet and Paul Klauser have initiated a promising new project on the effect of mindfulness on the stress response in high-risk anxious adolescents. Zoe Schilliger, a new 2019 clinical scientist, has recently joined this project and explains how she wishes to study interactions between oxidative stress and neuroinflammation in the context of anxiety. In addition, you will learn more about the projects of Cristina Berchio (Christoph Michel laboratory) and Virginie Perizzolo (Daniel Schechter laboratory), who are using high-density EEG to investigate trait anxiety and high-risk offspring of mothers with violence-related Post Traumatic Stress Disorder. At the basic neuroscience level, you will have the pleasure to discover the projects and career paths of several Synapsy researchers. Silvia Monari, a researcher in the Carmen Sandi laboratory, shares the progress she is making on a translational animal model used to investigate individual difference in stress vulnerability. Bianca Silva, working in the Johannes Gräff laboratory, explains the strategies she is using to identify new brain areas as targets for therapeutic approaches against traumatic memories. Finally, Foivos Markopoulos explains his work on serotonin and specific subsets of cortical interneurons in the context of a joint project from the Anthony Holtmaat and Alexandre Dayer laboratories.

Last but not the least: we are very excited about the next major Synapsy event! The 3rd Conference on the Neurobiology of Mental Health will take place at Campus Biotech on 26–28 February 2020. The speakers are of outstanding quality and we look forward to Synapsy researchers highlighting their excellent research on this special occasion.

What is meant by stress, anxiety and fear?

Anxiety, which is not the same as fear and stress, is generally triggered by situations where there is no apparent immediate danger. Fear, by contrast, is a reaction to a potential, upcoming or imminent threat. “Anxiety is a state of mind in the sense that you can feel anxious, unlike feeling fear, without necessarily knowing why and without being afraid of anything specific,” explains Daniel Schechter. Stress, for its part, is a reaction to the environment that demands a change of behavior that can, in its mildest form, range from needing to study harder for an upcoming exam to needing to escape from a violent perpetrator. Chronic stress such as perpetually being vigilant to the whereabouts of a violent perpetrator in the home results in heightened anxiety and can result in fear of the dark or of being trapped.
Anxiety, fear, and extreme stress such as traumatic stress are all associated with a range of physiological reactions such as an increased heart rate, blood pressure, sweating and increased circulating glucocorticoids (i.e. cortisol in humans). Emotional reactions consisting of readiness to fight or flee appear alongside behavioral reactions such as avoidance and inhibition.
Psychiatrists now distinguish between “anxiety disorders” such as generalized anxiety disorder and panic disorder and “stress disorders” in response to traumatic life events such as post-traumatic stress disorder (PTSD) and acute stress disorder. The fundamental researchers at Synapsy study these disorders by working on animal models, which can then be translated into experimental models involving humans, to understand the synaptic basis both of anxiety and stress-related disorders. The scientists expose the animals to stress that have long-term consequences for the animal’s brain and behavior. One of the consequences is that the animal learns to fear the return of the stimulus. The researchers therefore talk about fear conditioning and fear learning, suggesting the importance of the brain’s learning and memory mechanisms. ●