Breaking the transmission of trauma 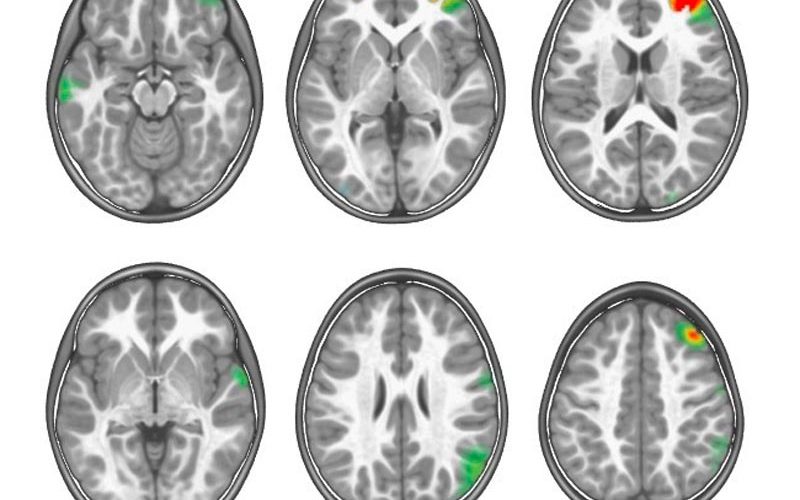 Children of mothers with post-traumatic stress disorder have difficulty processing their emotions. Defining the neural bases of this dysfunction will help develop future treatments.

Transmitting information, you do not have is by its very nature a tricky, even impossible, exercise. This is the situation faced by mothers suffering from post-traumatic stress disorder (PTSD) that develops after experiencing interpersonal violence. These mothers suffer from dysregulation—poor modulation of their reactions and emotions—and are unable to transmit them to their offspring, with the result that the latter develop disorders. In an attempt to understand, the group led by Daniel Schechter (read the article “Maternal exposure to violence and child psychopathology”), which includes Virginie Perizzolo, is trying to define the major developmental stages in emotional processing.

While working on her thesis, Virginie asked 47 children and their PTSD mothers to match specific emotions to different faces. “Three pictures depicting faces expressing fear, anger and happiness were presented to subjects and they had to match the two of them sharing the same emotion.” Virginie’s data shows that children of mothers suffering from PTSD due to interpersonal violence (IPV-PTSD), make an increased number of mistakes in identifying negative emotions, with greater confusion of fear and anger. “IPV-PTSD mothers also mixed up in the same emotions and errors correlated with the severity of PTSD symptoms,” adds the researcher.
In parallel, Perizzolo recorded brain activity in the 47 children using high-density electroencephalography (EEG) when they were undertaking the behavioral task. Reduced activation of the right dorsolateral prefrontal cortex was highlighted in response to anger and fear in these children. This is the first demonstration that maternal PTSD significantly affects a child’s neural activity.

Virginie was taken on as a postdoctoral fellow after obtaining her PhD in 2018. She is currently working on several inter-Synapsy and international collaborations. “For example, we investigated data regarding child level in emotional comprehension using the Test of Emotion Comprehension (TEC) as well as maternal prediction regarding their own child’s skills in emotional comprehension and its link between with PTSD. We’re also studying trust and threat-related avatars processing using high density EEG recordings in IPV-PTSD mothers and non-PTSD controls, that we had the opportunity to investigate in collaboration with Princeton University”, adds Virginie. This work is crucial for the future implementation of interventional treatments aimed at interrupting the intergenerational transmission cycles of violence and associated trauma. ●