Lactate, a prospect for the treatment of depression 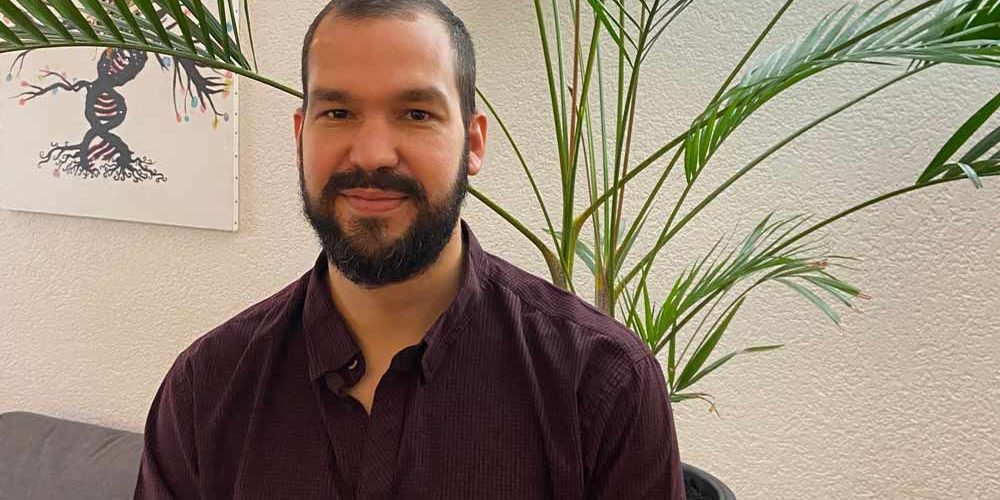 According to WHO, more than 264 million people in the world suffer from depression, a disorder that has a major impact on all facets of the lives of those it affects. It became the first cause of invalidity in 2020. The work on lactate carried out by Anthony Carrard, a biologist in the neurobiology of depression research unit of the CHUV/UNIL, is opening new and promising perspectives involving the metabolism of lactate.

In a preceding study you observed the antidepressant effects of lactate.

Yes, indeed, we identified the antidepressant effects of lactate and showed that these effects were characterised by changes in the expression of genes implicated in neurogenesis.

What is the link between neurogenesis and depression?

That’s precisely what we want to find out. We are particularly interested in the hippocampus, a part of the brain known to evidence neurogenesis in adults. In order to identify a mechanism, we are focussing on two stages of neurogenesis: the proliferation of stem cells and their survival.

What experimental model are you employing to answer these questions?

The model we are using is depression induced by corticosterone. The goal is to reproduce in mice the high rate of cortisol (the equivalent of corticosterone in humans) found in the blood of certain depressive patients. When the mice are treated with corticosterone, the survival and proliferation of stem cells decrease. We have been able to show that this inhibition isreversed by lactate. In addition, the inhibition of neurogenesis eliminates the antidepressant effects of lactate.

Which means that adult neurogenesis is necessary for the antidepressant effects of lactate?

Yes, at least for the adult neurogenesis taking place in the hippocampus. But that still doesn’t say anything about the mechanism by which lactate acts to regulate neurogenesis. In order to understand this, we are monitoring its metabolism. As lactate is first oxidised into pyruvate before entering the process of cellular respiration, we tested the pyruvate. As no effect was observed, the key must therefore be found in between the lactate and the pyruvate.

This is where the famous NADH factor, at the heart of your latest study, comes in?

Indeed. We postulated that the NADH, a molecule produced during the oxidation of lactate into pyruvate, plays an important role in the regulation of neurogenesis by lactate. In order to test this hypothesis, we initially worked with cultures of stem cells and confirmed the effects of treatments conducted in vivo. Then, in order to test the potential of NADH, we studied the production of ROS (Reactive Oxygen Species), a marker of oxidative stress within cells. The corticosterone increases the production of ROS reflecting the oxidative stress. A co-treatment with lactate reduces the production of ROS to basal values. This is not the case with pyruvate. We then treated the stem cells with NADH and observed that NADH leads to the same effect as lactate.

What is your working hypothesis, and what are the potential applications?

The oxidation of lactate into pyruvate is accompanied by the production of NADH. We are currently examining whether NADH reduces the oxidation of key proteins induced by corticosterone.

These results are currently under review. They allow us to improve our understanding of the molecular mechanisms involved in the antidepressant action of lactate. We shall now attempt to identify the proteins upon which NADH acts. These could be the targets for future treatments. ●