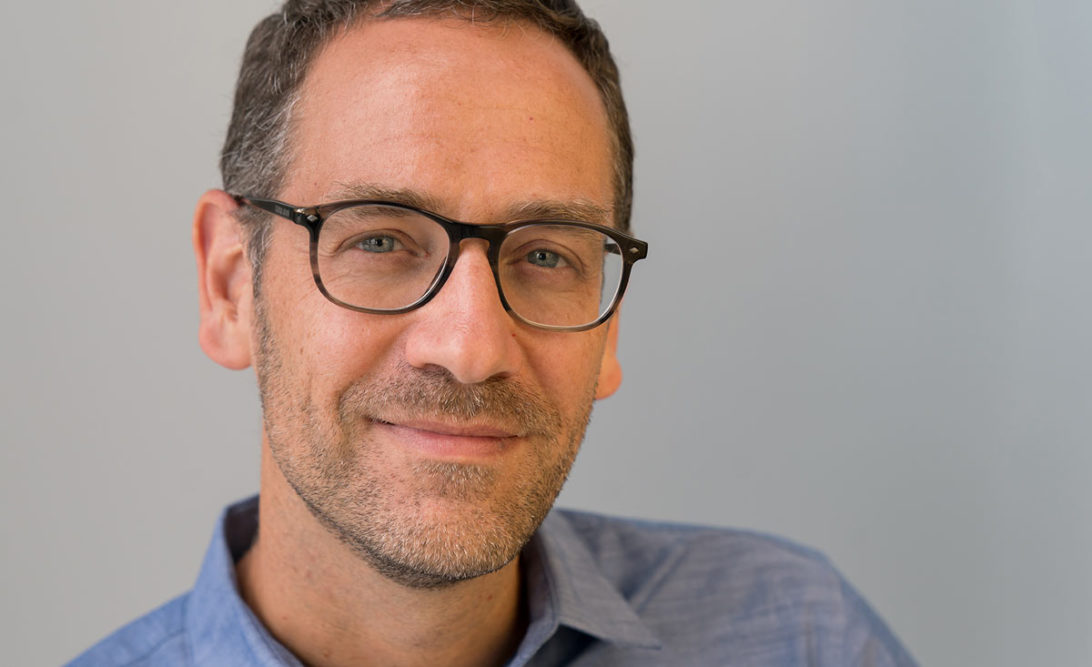 What are your research interests?

My lab is interested in the development of the cerebral cortex. More specifically, we’re trying to understand and identify the genetic programs that generate neuronal diversity in the cerebral cortex. This is a cellularly highly heterogeneous structure. Neurons project from one part of the cortex to the other, to the spinal cord and other regions of the brain. Neuronal projections are very specifically wired and this is defined by gene expression. My lab is trying to understand how, from a seemingly relatively homogeneous pool of progenitor cells, this diversity can emerge. The aim is to understand not just how genes control the generation of different neurons and circuit types but also the other way around. It’s a two-directional interaction: genes influence the building of circuits but the wiring of circuits influences the expression of genes also.

What is the link with psychiatric disorders?

I think it relates to the interactions between genetic and environmental factors, I mean susceptibility genes and their interactions with the environment. Of course, there’s more and more evidence that the cell death that occurs at relatively late ages in neurodegenerative diseases might reflect the susceptibility factors that are present very early on, maybe even during embryonic or early postnatal development.

What does your work as a clinician bring to your research approach?

A few years ago, as a pure clinician, I was always interested in basic research so that I could have a bigger picture. While interacting with patients, I really felt the need to go a little bit deeper into the mechanisms of what was going on. That’s what drives my research interest today. I still have a 20% clinical commitment but it has no direct relationship with my research work. I believe that this is a strength in that it gives me two perspectives to ask questions from. Also, from the point of view of the clinics, I get a realistic idea about how drugs could be translationable as a therapeutic approach. From the basic research point of view, I get a realistic understanding of what we can actually do with human beings.

How did your fascination for the brain develop?

Compared to other fields of medicine, the exciting part is that you can study the same organ from a very detailed molecular perspective to a more cellular point of view as well as in terms of a network and a cognitive point of view. I think that’s what’s exciting about the field we’re in. What’s more, you can interact with very different kinds of people from very different backgrounds. That brings a lot!

What do you expect from your affiliation with Synapsy?

I’m learning a lot from the patient-cohort type of approach that I’m not particularly familiar with. In the same way, it’s important that clinicians learn how things are going on in basic research. I think it’s important, for those of us who are not directly exposed to basic research, to understand the limitations of the cohort approaches, the diversity of patients and the type of information that can be gathered – even in single case studies as proof of principle or examples of what can happen in a disease.

Synapsy is quite rich and, again, it’s developing a common culture. The development of this culture – in the “neuroworld” in particular and, I would say, in medical studies in general – is absolutely critical and under-valued. A good way to promote scientific progress is to promote human interactions – very simple human interactions, so that people feel comfortable with each another and confident about what the other person is saying. I think Synapsy does that in a remarkable way. ●