Impulsivity increases with severity of childhood trauma in bipolar disorder 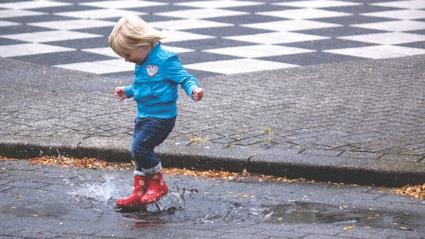 In the context of the WP#5, the clinical dimension of impulsivity was studied in people with attention deficit disorder either with or without hyperactivity (ADHD), borderline personality disorder (BPD) or bipolar disorder (BD).

The findings of this research therefore suggest that impulsivity is not inherently related to BD but rather results, in part, from childhood traumas or the presence of a co-morbidity such as ADHD or BPD in these patients.