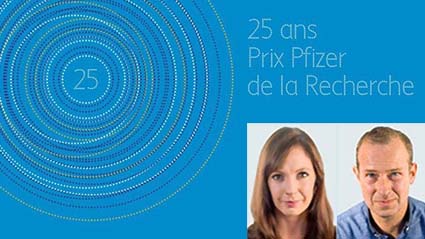 To treat addiction by electric shocks

Deep brain stimulation involves implanting electrodes into the brains of patients and outputting electric shocks via a pacemaker, implanted too. This treatment is mostly used in Parkinson’s disease, sometimes also in cases of depression or addiction. Symptoms improve, but when the stimulation stops, they return. It is therefore necessary to stimulate the patient continuously for years.

Creed and Pascoli have developed a new deep brain stimulation protocol among cocaine-addicted mouse. In substance abuse, neurons communicate in a disorderly manner and send inappropriate electrical signals. They are the ones that cause symptoms such as urge to use drugs. In this new protocol, the stimulator is less often turned on. In parallel, researchers have administrated a drug working on the disturbed signaling pathways. Once treated, the mice were no longer cocaine-addicts and the disorderly signals sent returned to normal in their brain.

If this technique were to work in humans, patients would need to receive deep brain stimulation only intermittently to restore the normal functioning of their brain.