Early Diagnosis of ASD : what the studies on social orientation and on joint attention may bring to the issue 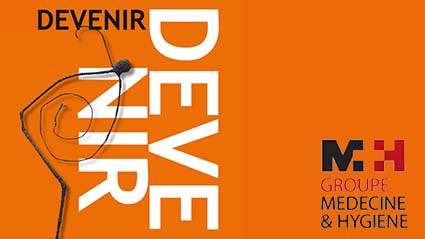 The diagnosis of Autistic Spectrum Disorders (ASD) is based on behavioral observations. It is hard to make such a diagnosis for sure before the age of 3.

However, the first years of life are a period marked by a great cerebral plasticity, during which therapeutic interventions are likely to yield major positive changes. The lack of social orientation (for example a reduction of interest towards eye movements) can be observed quite early in the development of infants with ASD.

These results are discussed in a neurocognitive perspective, with implications for early diagnosis and early therapeutic interventions adapted to young children with ASD.