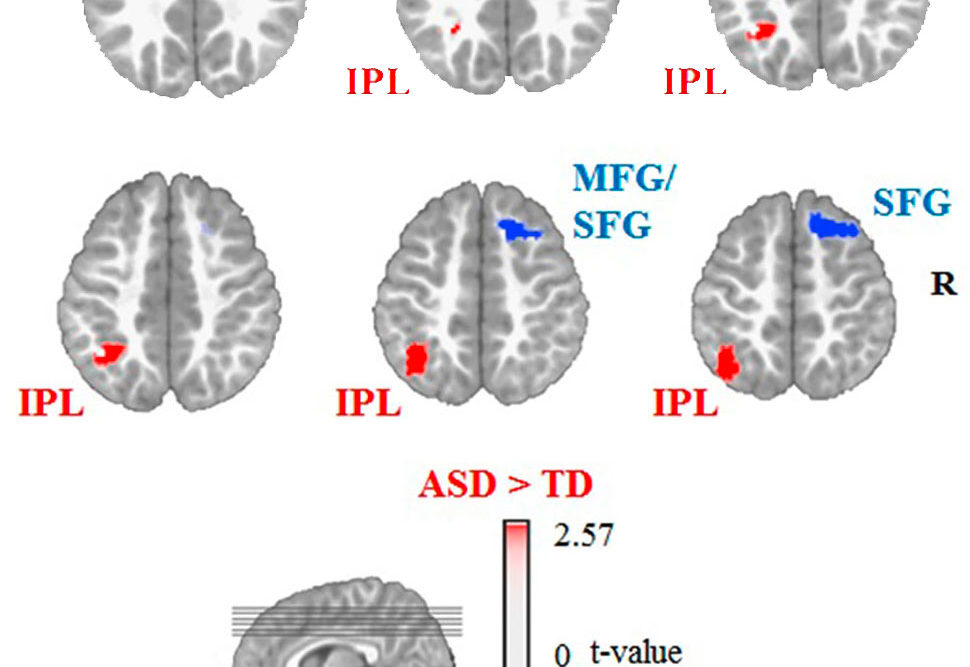 Autism spectrum disorder (ASD) is a heterogeneous neurodevelopmental disorder characterized by social and communication deficits, repetitive behaviors, and restricted interests. Literature shows that atypical neural processing of social visual information contributes to impaired social cognition. However, evidence for early developmental alterations in neural processing of social contingencies is scarce since most studies have been conducted in older children and adults.

The group of Marie Schaer, Professor of Neurosciences at the University of Geneva and member of the Swiss National Center of Competence in Research (NCCR) Synapsy, aimed to investigate alterations in neural processing of social visual information in children with ASD compared to age-matched typically developing peers. To this aim, they used a combination of high-density EEG and eye-tracking in 2–5 years children.

Schaer’s experimental approach is unique and results were published last week in the journal Frontiers in Psychiatry. They suggest that impairments in brain regions involved in processing social contingencies are present from an early age in ASD.